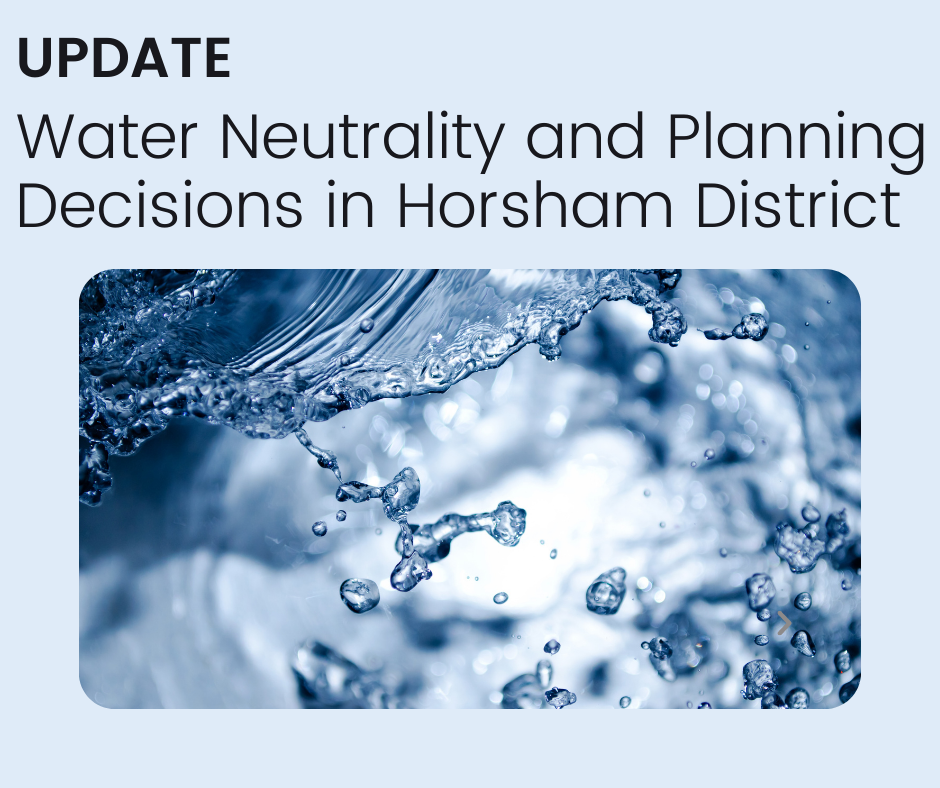 HDC can confirm that they can continue to determine most planning applications for householder development, some very minor schemes and certificates of lawful development under Parts 1 and 2 of the Town and Country Planning (General Permitted Development) Order 2015 (as amended) as they have previously done, as they will not have a significant effect either individually or cumulatively on the Arun Valley sites.

HDC will therefore likely receive a new type of Section 77 application. This will not be subject to public consultation as the key consideration will be any response from Natural England and the Council’s ecologist, to ascertain whether the development has a significant effect. These will though be available to view through the Councils weekly list.

HDC can continue to determine non material amendments and condition discharge applications as HDC have previously. Amendments to permissions already granted will need to be assessed on a case by case basis depending on the likelihood of implementation of the extant permission and what the changes are.

If an application cannot demonstrate water neutrality is reasonably achievable this will mean the development will not meet the requirements of Section 63 of the Habitats Regulations, and the application could not be determined positively.

At this stage there is no known mitigation for the potential impacts on the Arun Valley sites other than demonstrating water neutrality.

There are some useful background documents on the Waterwise website including ‘A Review of Water Neutrality in the UK.’ Any proposal in Horsham District will though need to provide locally sourced information.